Google Releases an API for Contacts

Google wants to make everyone happy today. After releasing a calendar sync tool, Google makes it possible to sync other valuable data: your contacts. The new Contacts Data API "allows client applications to view and update Contacts content in the form of Google Data API feeds. Your client application can request a list of a user's contacts, edit or delete content in an existing contact, and query the content in an existing contact."

What's interesting is that the contacts are tied to a Google Account, not necessarily to a Gmail account, so Google could release a separate address book for those who don't use Gmail.

Hopefully, social applications will use this API instead of asking for your Gmail credentials and we'll see synchronization utilities for mobile devices, Outlook etc. "The Google Contacts Data API allows you to own your own contact data. We expect the API to be useful for a big range of applications," notes Google's Sebastian Kanthak. 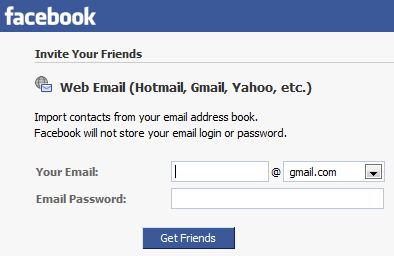 The problem is that your Google contacts aren't always your contacts: they're mostly a bunch of people automatically added by Gmail because you replied to their messages. And this is going to be a problem difficult to solve unless Gmail changes the way contacts are created.

[Source]
Posted by AalsiPanda at 5:05 AM