A Sneak Peak at Google Wave

Over the last years the web has moved towards more real-timeness and collaboration, with plenty of online communication forms to choose from. Google now is showing off a preview of a new product, framework and protocol called Google Wave. I’ve not seen this in action yet but judging from the screenshots and descriptions, Google Wave (the product) is an app running in modern browsers which is part wiki, part chat, part collaborative office and sharing tool, and part email.

Take a look at the screenshot below, via Google: 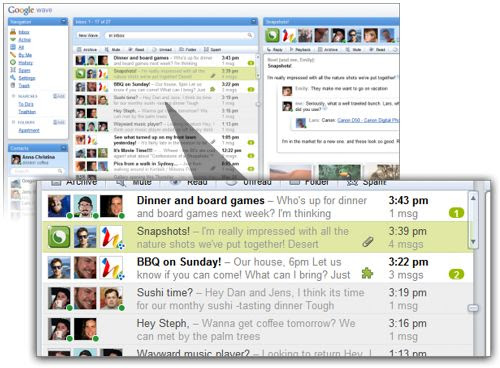 To the left side you’ll see a navigation pane offering you to view the Inbox, Active threads – or “waves”, as Google calls them – a history, spam waves and more. The inbox lists threads in which you participate, because (if I understand it right) you started them or were invited. A particular thread can consist of a mail-type conversation with a friend, like “BBQ on Sunday,” or a document sharing photo snapshots, which are drag-and-dropped into the document window.

That document window, to the right, offers the multi-user real time view onto the document, and you apparently can edit in different places within it. You can also play-back the history of the document to see how it evolved. Avatars of the people participating in a particular wave can be seen on top. If two people are online at the same time then “a wave acts just like an instant message – except that you see each character as it is typed,” Tim O’Reilly writes. “When you’re talking with someone, you know what someone is saying before they finish their sentence. You can respond, or even finish their sentence for them. So too with Wave.”

Search is provided at the top of the middle pane. It’s apparently real time, too, and searches can be saved and added to the left side navigation.

Sounds cool? Let’s see what Google will release. “Google Wave will be available later this year,” Google writes on their Wave homepage, and the following pieces are available elsewhere:


The following screenshots further show off the functionality of the program, courtesy of Google, and if you want to know more, Techcrunch has a good write-up too. Without a real live app to test we need to keep in mind though that Google may talk about all the glory of the app but hardly jump to point out potential quirks, bugs and shortcomings. I’m curious how well the app will live up to the very interesting bits we were offered, which browsers exactly it supports (and at what speed), and how its features compare to those of blogging platforms, chat programs, mail clients, wikis, real time collaboration tools like Etherpad, and social news sites like Friendfeed. 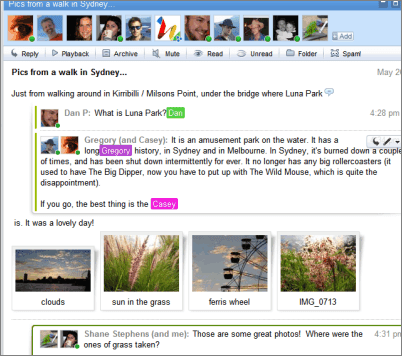 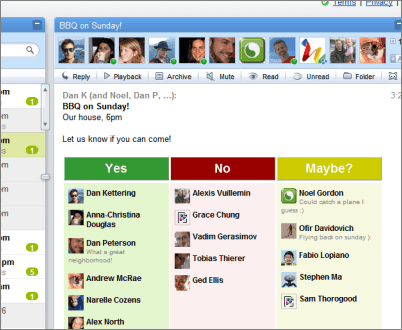 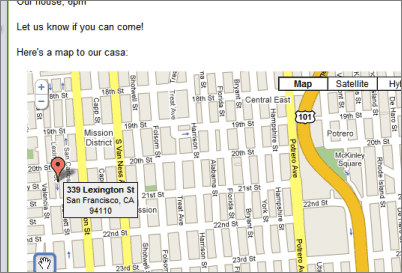 A map is included 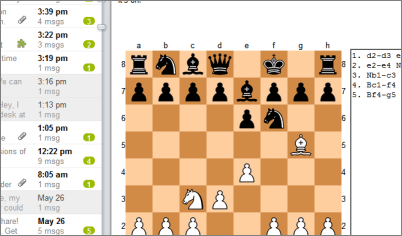 Another wave extension: a game 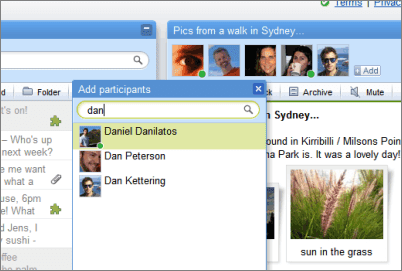 Adding a participant for the wave 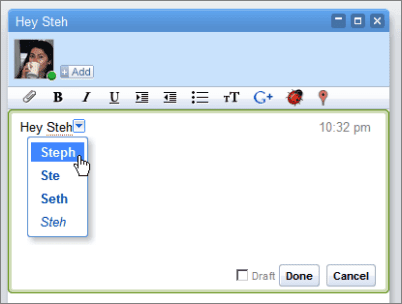 ~TECH-BYTES~ > For all those who didn't understand a word above, People Wave will broing you real time word by word chat so no more "User is typing" message and you wont have to wait for the other person to complete the sentence, with this you will be able to chat word by word...

Looks like another really revolutionary service From the KING GOOGLE!!!

Posted by AalsiPanda at 5:38 PM